Whether you are looking for a job, feeling a little unsure about your situation or just want to take control of the way you spend each day, these Morning Affirmations will give you a positive start to every day.

Morning affirmations are such a powerful way to start your day and something intentional you can do to direct how your day will unfold. When you wake up, your energetic momentum has slowed overnight and you have the opportunity to set a new, fresh tone.

In this audio, I’m going to share morning affirmations for positivity, gratitude and manifestation as well as some powerful I AM statements.

Morning affirmations powerfully work because they rewrite your beliefs as you keep saying them. You won’t believe them at first and will even feel like you’re lying to yourself, but as you continue to repeat an affirmation, it will start becoming a powerful core belief.

As Abraham Hicks always says, a belief is just a thought you’ve thought over and over again.

A recent study published in the Social Cognitive and Affective Neuroscience Journal found that self-affirmation activates well-known reward centers in the brain, as well as increases activity in the medial prefrontal cortex and posterior cingulate. These areas are connected to self-related processing and act as an emotional buffer to lower states of vibration.

Affirming to yourself what you want to experience in your life helps you to step into that perspective, and when your perspective changes, your whole reality shifts.

CLEAR YOURSELF OF STRESS & NEGATIVE THINKING AND SET YOURSELF UP FOR SUCCESS!

This is what you can expect:

Are you Ready To Set Yourself Up For Success?

YES I AM READY! 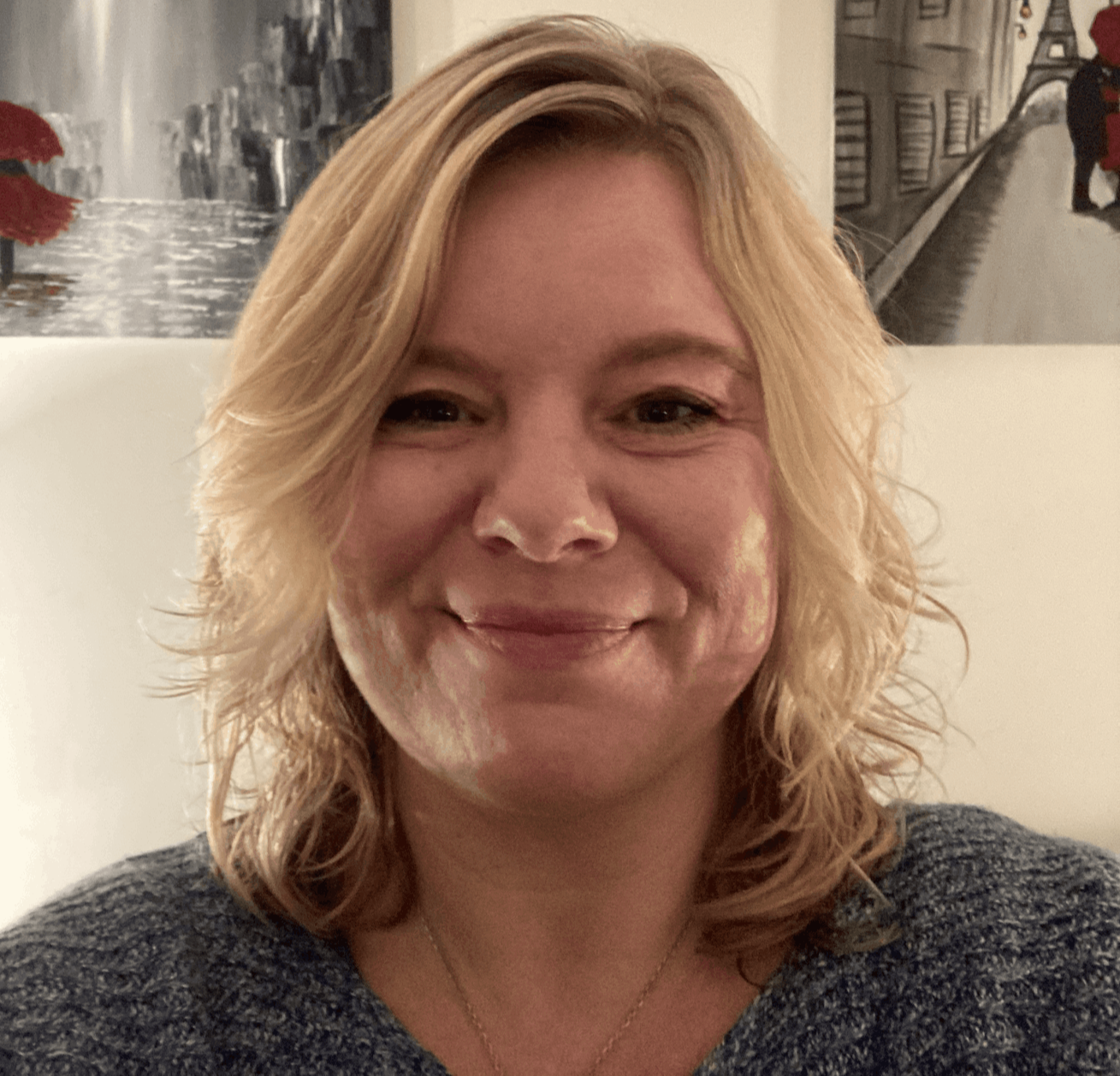 Hi, my name is Barbera and I am a Transformation Coach for people who have always felt weird or strange or like they don’t fit into this world, who have spend most of their life trying to please others, being what they thought other people wanted them to be and as a result feel unhappy and unsatisfied with their current reality ( private and/or professional life).

After working with me they feel proud and powerful, care less about what other people think or say, live a life that is both rewarding and fulfilling and have turned their calling into their soulful profitable business that allows them the freedom that they desire.

I help them to be free to be who they really are so they can be free to do what they love doing most while having a crystal clear vision of what is really important to them in life with a step-by-step plan on how to turn that vision into their new reality.